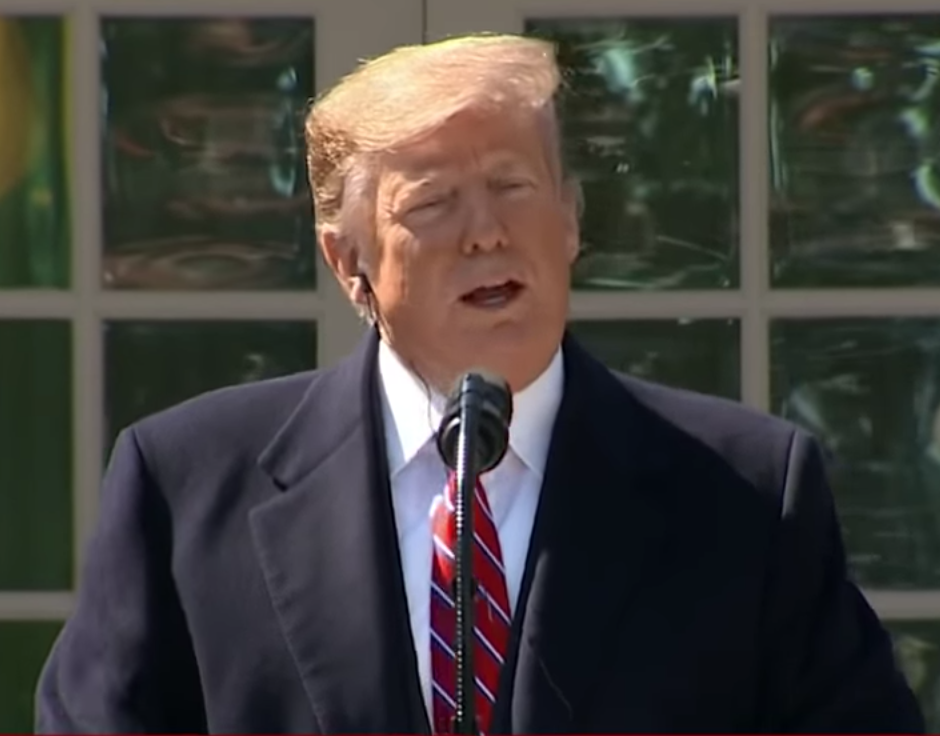 While the world is focused on the public impeachment hearings at the US Congress, truly important developments are being overlooked by consensus.

Allow me to highlight current developments and conclusions from my independent analysis that could matter ..

My current analysis points to the following ..

Uphill Battle from the start

As I have stated at the beginning of these impeachment hearings, the Democrats and US media fought an uphill battle. The main obstacle being that the US public and Republican senators (35% needed to be convinced) know the former have tried to impeach the President since day 1.  That relentless crusade against the sitting President weakened the case’s credibility from the beginning. Thus, the American public probably holds the witnesses in high regard, believes some improper conduct was exhibited by the President, but they also believe the Democrats would do whatever it takes to impeach their current President.

President Trump has benefitted from the failed and in part scandalous efforts by the media and some Democrats on the Hill to discredit Judge Kavanaugh in 2018. False and outrageous accusations were paddled by the media in a way the USA has seldom seen before. The degree of the machinations shocked the public and I believe that the Kavanaugh trauma has given millions of Americans a new level of suspicion towards any allegations advanced by the media against a person in public office.

The Democrats themselves have hurt their case and potentially their 2020 chances to win the White House – for the past 4 years they have in close cooperation with the media produced heavy allegations against the current President almost by the week. Almost every month since 2015 they announced “bombshell news” that would surely bring down candidate and then President Trump. Although many fact-based, there were also fabricated ones. That has over-saturated the public and may cost the Democrats the 2020 Elections. By attacking President Trump day in & day out, liberal circles have themselves raised the bar as to what is acceptable for this current administration. If Americans feel they are doing economically better than before 2016, the 2020 Elections could prove difficult for the Democrats. And I believe this explains, why some potentially serious liberal candidates are actually eyeing not 2020, but 2024.

To read the full article, kindly write to c.takushi@bluewin.ch