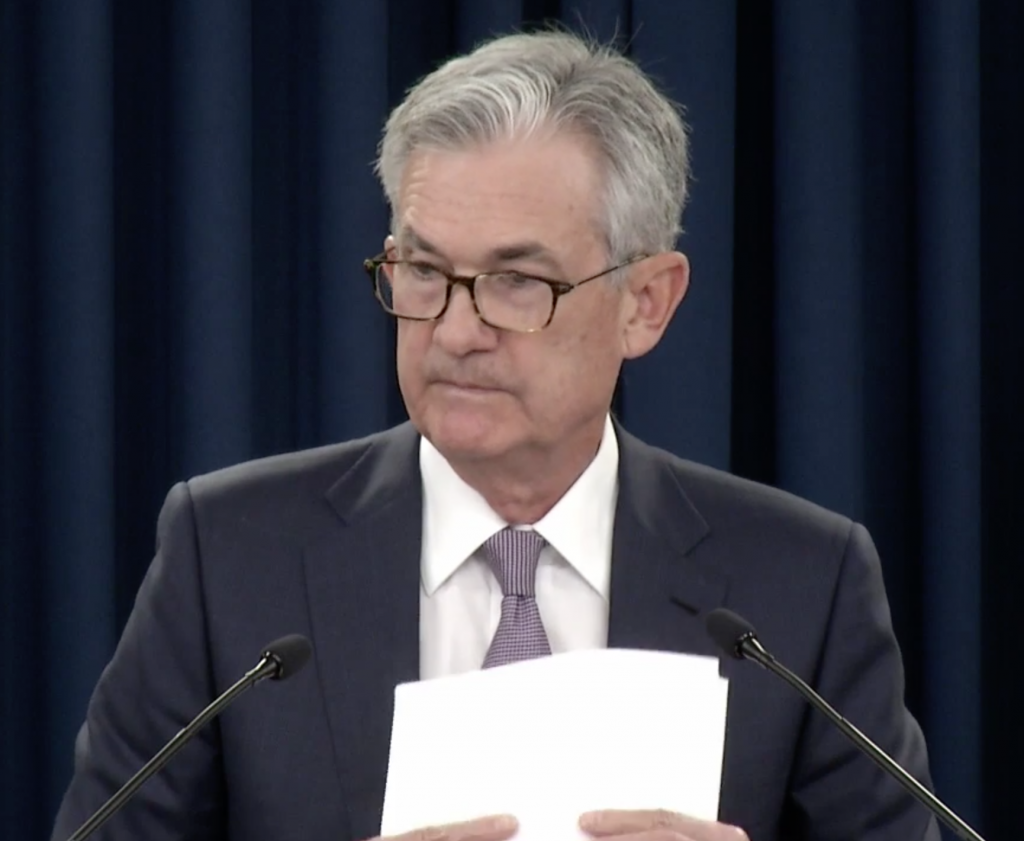 The FED has moved with a 0.25% Rate Cut – Some of Chair Powell’s statements are unusually clear so the initial market reaction can be informative for the coming weeks

There have been growing differences between the US FED and European Central Banks in recent weeks (BOE, ECB ..). The FED took a lot of fire from the White House, because of the ECB’s weakening of the EURO. I see Chair Powell sending the message to Europe that the FED won’t be passive as the ECB depreciates the EURO.

His comment on Forward Guidance is a masterpiece: It puts the ECB on the defensive, as the ECB lacks the same confidence by investors and credibility in markets. The hidden message to the ECB reads: “your markets don’t fully trust your guidance, that may be the reason why you have to rely so much on negative rates”.

Against this backdrop and following Europe’s quiet support for Iran this week, many Fed watchers and European policy watchers may interpret this as a coded message to European policy makers. A growing number of economists in Europe already believe that the ECB has not chosen the best policy mix – It has overdone the negative interest rate tool, inflicting serious damage to the financial system and the real economy.

Impressive to see how FED Chair Powell handled the tough array of questions this evening.