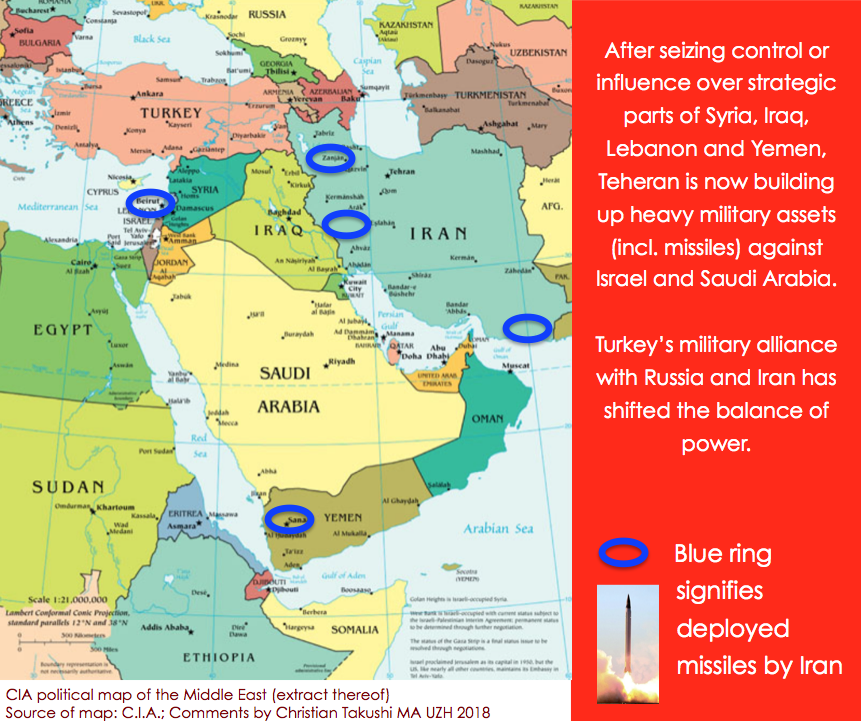 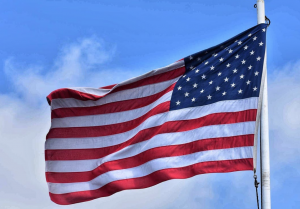 In a recent research report we concluded that the current US administration is being constrained by the upcoming US midterm elections in its foreign policy options – in particular versus Iran, North Korea and China. The US midterm elections are expected to be held on November 6th 2018 and we believe that until this Fall the Trump administration will be rather cautious on Foreign Policy to avoid derailing the current US economy expansion. Any major geopolitical conflict with heavy casualties and unclear political results could derail the global economic expansion. Based on our independent analysis we ascertain that the GOP wants to sway the suburbs with the economic card. The suburbs are likely to be the most contested battlegrounds of the midterm campaigns.

Russia’s smaller role in the current global economic expansion compared to China, explains why the USA is being harsh on Russia and slightly more lenient on China in the first 10 months of 2018. Both, Russia and China, are supporting the North Korean regime, but only Russia is getting the brunt of the West’s anger. Still, potential for surprises is big in 2018.

It is against this delicate backdrop of overlapping economic and geopolitical forces that the current turmoil in financial markets – if sustained – is likely to further reduce the likelihood that the USA may take decisive action to confront North Korea or Iran before November 2018. While such action may still be triggered by external factors or an increment in the threat levels, we ascertain that the biggest priority for the current US Administration in 2018 is to support the US economic expansion. Why? The odds for the upcoming midterm elections in the USA are against the Republicans and many analysts are predicting that the Democrats could sweep (retake) Congress. After having failed to advance on other policy fronts due to self-inflicted divisions and the effective DNC obstruction in Congress, the Republican Party will try to retain its majority in both the Senate and the House focusing its campaign mainly on the Economy and the positive economic sentiment around the nation. In the South and Mid-West it will additionally appeal to evangelicals and other religious groups pivoting on having delivered on key campaign promises, but the suburbs shall be more complex than that.

Many analysts are saying that a sharp decline of the Dow will favor Democrats in November. Not so fast: This sell off has been triggered by the first significant rise in salaries in a decade. Rising salaries lead to higher inflation expectations and interest rates, which in turn send stock prices lower. That can’t be too bad for Main Street and American workers, who tend to have smaller 401 (k) plans and own less than 10% of America’s stocks by value.

A financial turmoil doesn’t immediately derail the GOP midterm strategy, because it is the top 10% of Americans (by income) that own roughly 80% of the stock market. But the economy is a complex system. Should the turmoil extent to a full-blown financial crisis, it could affect economic sentiment and thus cast a shadow on the main card the GOP is playing in this critical election year. It is clear that the new FED chairman is having a tough start at the helm of the US Central Bank.

We conclude that the US Political Process is constraining the ability of the USA to confront the different geopolitical threats that the West is facing around the world in 2018. The US foreign policy constrain is now further complicated by the unfolding correction in financial markets. But we ascertain that if US policy makers have to make a tough choice between favouring the stock market or favouring higher US salaries, they will chose the latter.

Looking beyond 2018 we disagree with consensus: The USA will not be replaced by China, but rather stage a resurgence

At the Davos World Economic Forum heads of state and world leaders often implied that China is replacing the United States as the new superpower. The contrast couldn’t have been more eloquent: Many world leaders spoke of the USA in somewhat condescending terms, but about China in the most courteous ways. This well established consensus has become so widely accepted that many European governments are openly forging alliances with states that are challenging the USA or even seeking its destruction. Our independent analysis leads us to believe that world leaders, especially in Europe, may be too premature in their desire to see a China-based globalised economy. Many blame this on the Trump presidency, but the truth is that this has only served as an accelerator of something that was there long before Mr. Trump even thought of running for public office. Our message is that China is a rising power, but the USA ain’t finished yet.

The rise of China along other new powers has led to an increasingly divided West and a fractured NATO: Germany is embracing China and Iran, while Turkey is embracing Iran and Russia. Germany is a rising power and it is natural for Berlin to start building ambiguous relationships that others have to put up with or simply deal with. But we ascertain that Berlin has relied too much on consensus and prematurely assumed the US supremacy is “finished” and China’s ascent unstoppable and imminent.

We believe that the USA is actually staging a resurgence – economically and militarily. If we are right, this could come as a shocking reality check for political leaders in Berlin, Brussels or Stockholm. It would be something geopolitical strategists in Paris may have noticed ahead of Berlin and London. Most interestingly, Paris is actually rising as Washington’s most effective ally in Europe. The most loyal being probably Poland. A twin role London used to hold dear.

It is clear that in our time political, economic and financial forces are increasingly converging and overlapping one another. This interaction of Geopolitics, Economics and Markets will make 2018 a challenging time for decision-makers.

Note: None of our analyses should be interpreted or construed as an investment recommendation

Paris aftermath – with Europe still in denial, Russia is back. Global Risk is down over past 2 months!