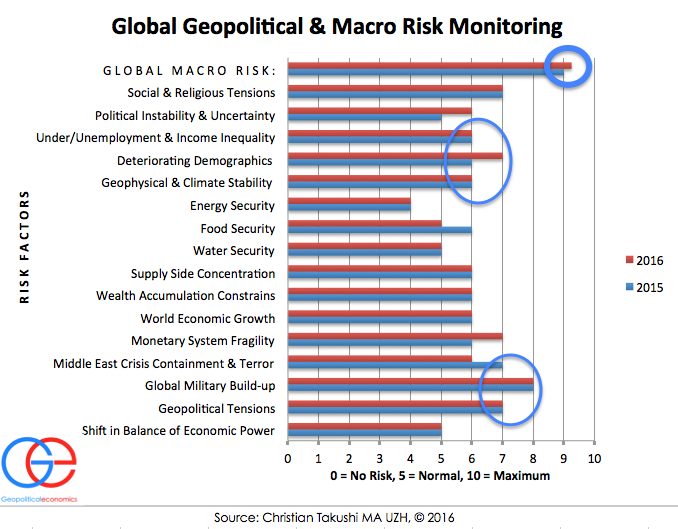 A band of secular generals & intellectuals wanted to defend the separation of state and religion. They wanted to bring down Mr. Erdogan to prevent a further radicalisation of Turkey. In fact they are defying the will of a majority of the Turkish masses. While the West depicts Mr. Erdogan as a dictator and his Islamic agenda as mere rhetoric, a growing substantial number of Turks supports Mr. Erdogan and his vision for Turkey. A Turkey where Islam permeates every realm of society and life. But, this should not be equated with ISIS or DAESH. Turkish Islamists dream of a vibrant Islamic Economy, Military and Caliphate.  This was impossible under the leadership of Saudi Arabia and Egypt. it is s dream that President Nasser had in the 1960’s. But the time was not ripe. Nationalism goes only that far, it doesn’t mobilise all resources as religious zeal does. President Obama has paved the way for the rise of a new Middle East Economy pivoted on Turkey and Iran. Two powerful and dynamic economies with an enviable demographic tailwind. They are rivals, but they share the geopolitical-economic dream and the religious zeal. Nationalism used to be a powerful driver in the Middle East. Now it takes the back-seat. We are witnessing the confluence of religious and economic goals at geo-strategic levels.

Note: Religion is one of the Global Geopolitical Forces we are monitoring. Massive changes are taking place in this vast realm: While the center of Christianity is shifting at an accelerated pace to Asia, Latin America and Africa, Islam is embracing its roots and radicalising in many countries, and across different demographic & social segments of society. Meanwhile the West is in denial, seeing this only as a very disolated phenomenon of a very few and confined to poor people.

A military coup, if successful, would only accelerate the Islamisation of Turkey. Religious devotion excels under repression: see Islam in Egypt today, or Christianity in China. The rise of Turkey cannot be stopped, a Turkey Europe is unprepared to deal with. It is time for the West to take Islam seriously, for what it is. And that with respect. The West also insists in treating radical Islam as the last option for the disenfranchised and poor. Western intellectuals have diminished Islam to an economic phenomenon. A tragic mistake for the West. The rise of Islam is regardless of economic status – it is as alive in prosperous Turkey as it is in impoverished Yemen. The fervour is growing among the poor, the rich, and even the well educated. Following the Oriental Circular Approach of Turkey’s superb geostrategists, Turkey wants to welcome the year 2014 celebrating not the 100th anniversary of the Collapse of the Ottoman Empire, but as the comeback of Turkey as a regional and global power. A resurgent self-confident Turkey powered by its embrace of Islam and economic expansion.

General Disclaimer: Global Macro and Geopolitical Analysis are highly complex and subject to sudden changes. No analytical method is without certain disadvantages. We may change our 3-pronged outlook within less than 3-6 hours following an event or data release. Global macro analysis can be extremely time-sensitive and the first 24 hours after an event are critical for the response of a government, corporation, pension or portfolio. Only qualified investors should make use of macro reports and treat them as an additional independent perspective. Every investor should weigh different perspectives as well as “opportunities & risks” before making any investment decision. Not all our reports, research and intelligence is published here. Only our clients have the full and immediate access to it. What we release here is delayed and adapted. The research & views we post here for public access are aimed at fostering research exchange (to improve our assessment) and helping decision makers adapt their long term & strategic planning to changing realities, not for short term decisions. If you are not a qualified or professional investor, you should get professional advice before taking any investment decisions.